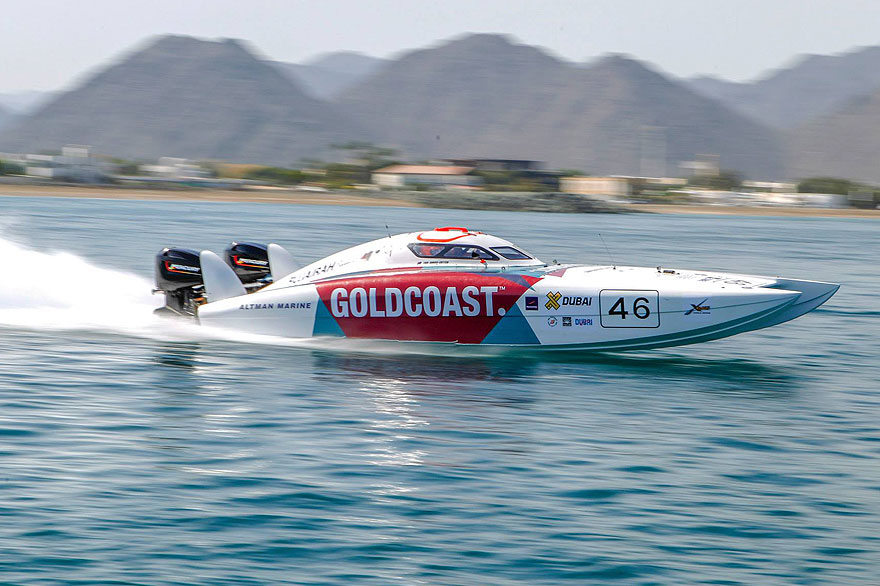 Switzerland's Lake Lugano recently witnessed the return of powerboat racing to its waters after a more than 40-year absence. The UIM XCAT World Series was making a its one tour stop in Europe this year, bringing with it 14 race boats, an international field of competitors from throughout Australasia, Europe and the Middle East and, of course, four days of spectacular racing.

Pro-Active worked in conjunction with Dubai Sports to produce the highlights package for international distribution, a role we've been fulfilling for the organising WPPA since 2007, although this event brought a twist in the form of an exciting new type of filming; 360-degree onboard video from the championship-leading Victory boat throughout both the Speedcat trials and the Lugano Grand Prix itself; expect more as the series unfolds!

Full-circle for XCATs in Lugano