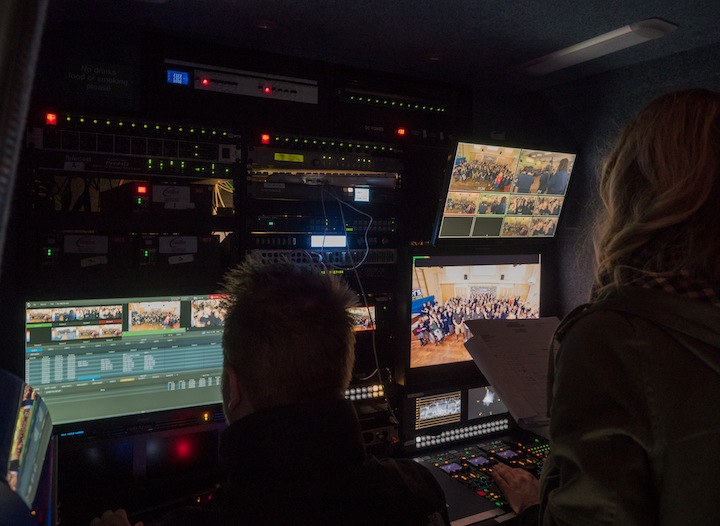 Prince Harry joined the Sky Sports show as part of a special episode dedicated to the Invictus Games, the only international adaptive sporting event for injured, active and veteran service members, which was founded by the young royal.