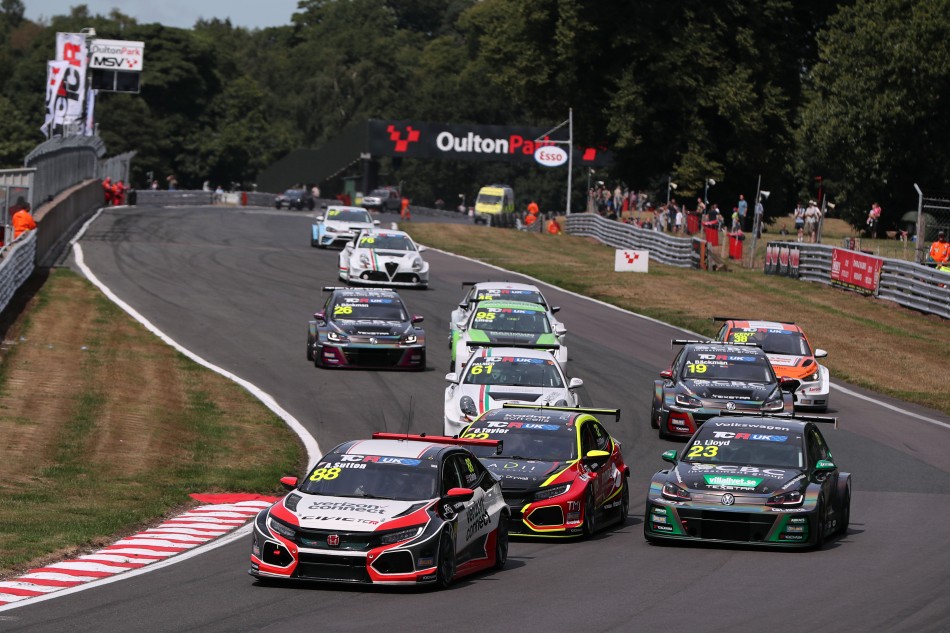 It's shaping up to be a busy year for Pro-Active in the world of British motorsport - our long relationship with the Fun Cup and Britcar Endurance continues, while touring car series TCR-UK moves into its second year.

For 2019, the TCR-UK CHAMPIONSHIP will also feature Next-Gen Touring Cars and Super 2000’s that will compete in the new Touring Car Trophy, alongside the regular TCR machines. Each weekend will feature two races of 23 minutes plus 1 lap, with the second of these seeing a reversed grid, the shorter races allowing for more intense action. A new calendar for 2019 launches at Oulton Park and includes visits to such iconic circuits as Donington Park, Brands Hatch and Croft. On top of this, the TCR cars will have the chance to go compete at Spa-Francorchamps on the 5-6 June, honing their skills in front of the impassioned TCR Europe grid.

The BRITCAR DUNLOP BRITISH ENDURANCE CHAMPIONSHIP has returned to the forefront of British motorsport for 2019 with the appetite for long distance racing greater than ever.
Under the stewardship of Claire Hedley since 2016, the championship has grown in stature with all manner of star drivers and iconic GT machines competing, with grid sizes on the rise as each year passes. With entries split into five classes, based  on Britcar’s unique BEPI classification, the format has changed for 2019, with all entrants competing in two one-hour races.

The FUN CUP ENDURANCE CHAMPIOSHIP, launched in the UK in 2002, as a step forward in motorsport with the clearly defined objective of providing cost effective, close, exciting and above all, good fun racing for all competitors. From small beginnings, it has taken off to massive success with regular grids topping 30 cars in the UK. The races are all endurance, between 4 and 8 hours in the UK, complete with pit stops and all the drama of such an event with teams consisting from 2 – 6 drivers in the UK.