CLASH OF THE BLUES 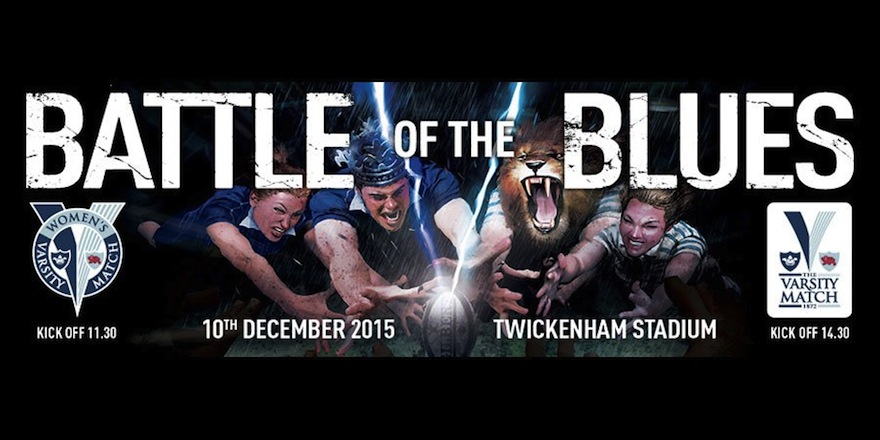 Pro-Active Broadcast has been appointed to provide broadcast production and international distribution for the historic Varsity Match, the rugby world's answer to the Boat Race in which teams from Oxford and Cambridge meet on the neutral territory that is Twickenham's hallowed turf, its venue since 1921.

In a three-year deal, Pro-Active will be responsible for developing production and maximising international distribution for the men’s game and this year for the first time, the women's Varsity match, while Pro-Active will also work in conjunction with the BBC , who have claimed the UK domestic rights; our production team will be working hand in hand to deliver live coverage and highlights of both matches for live BBC2 airing.